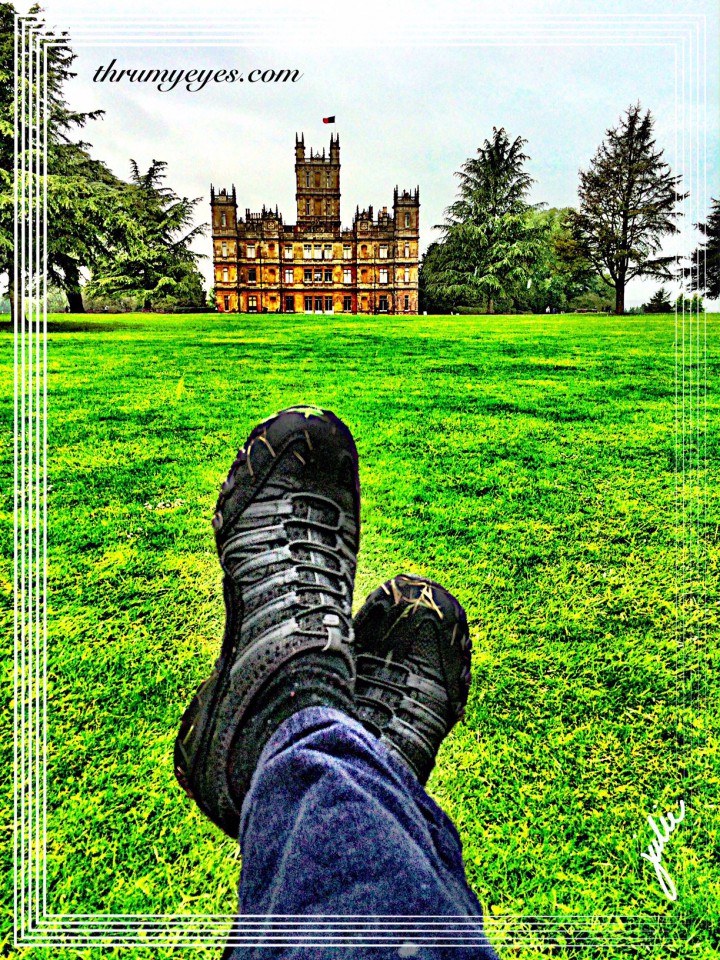 It was pouring heavily as I walked around Downton Abbey (Highclere Castle) gardens, so I could only RELAX where I found a ‘dry’ spot. If you look closely my shoes (feet) are soaked! 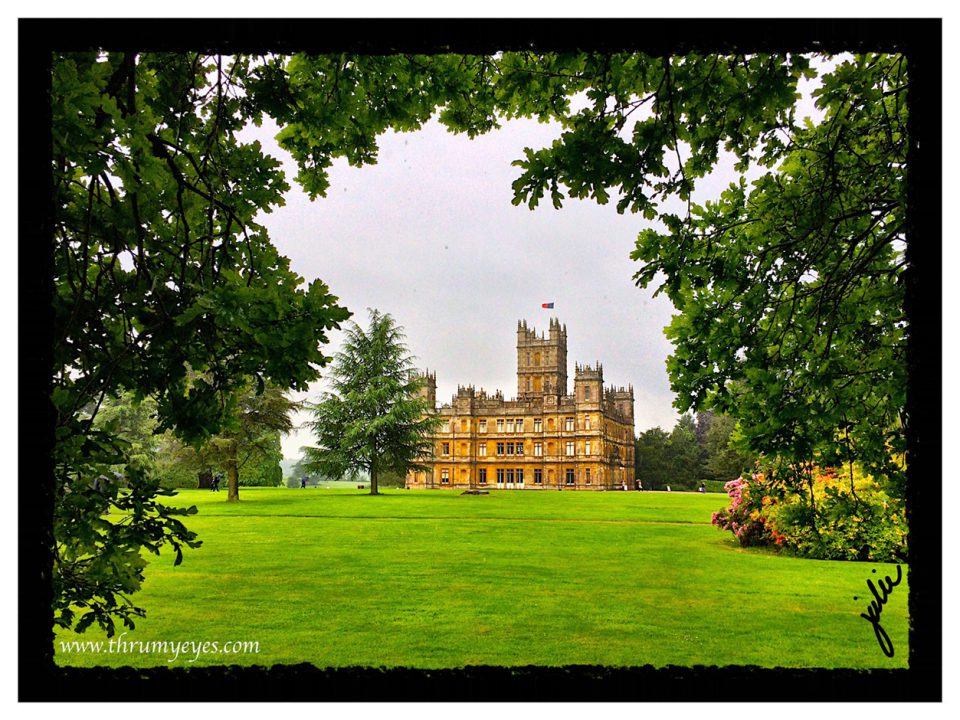 On a very rainy day we went out to Highclere Castle. It is only open a few days a month and it was all sold out for 2016. I called the day before to see if we could at least get into the gardens and the lady said we could and it was likely we might be able to get into the castle. So, off we went! Once there, we were able to get tickets for the garden and the castle! Because of the rain there weren’t a lot of people outside, they were all inside, yes, it was wall to wall people. It was interesting going thru, things were different than I expected. For example; the entryway was much smaller than I thought it would be and the stairway is around the corner from the front door, rather than being in a large entryway facing the front door, as I had imagined. After our walking tour Craig & Chelsea went and waited in the car while I went through the gardens in the rain. I wore my trusty poncho, which saved me! The rain got worse as I walked around and when I got back towards the front of the castle I took this photo from under a tree which was protecting me from the rain. At one point I could hear something and I thought there must be a waterfall or fountain on the other side of some near by bushes and then all of a sudden the sound intensified and I heard it come, an even heavier rain storm came into the current rain storm. The rain came down so hard that it came thru the huge tree I was standing under so at that point, with wet shoes, (feet) I decided it was quitting time! It rained all the way back, that was the hardest rain storm I have ever seen! As a Downton Abbey fan, it was worth it, I can now say I have been to Downton Abbey!! 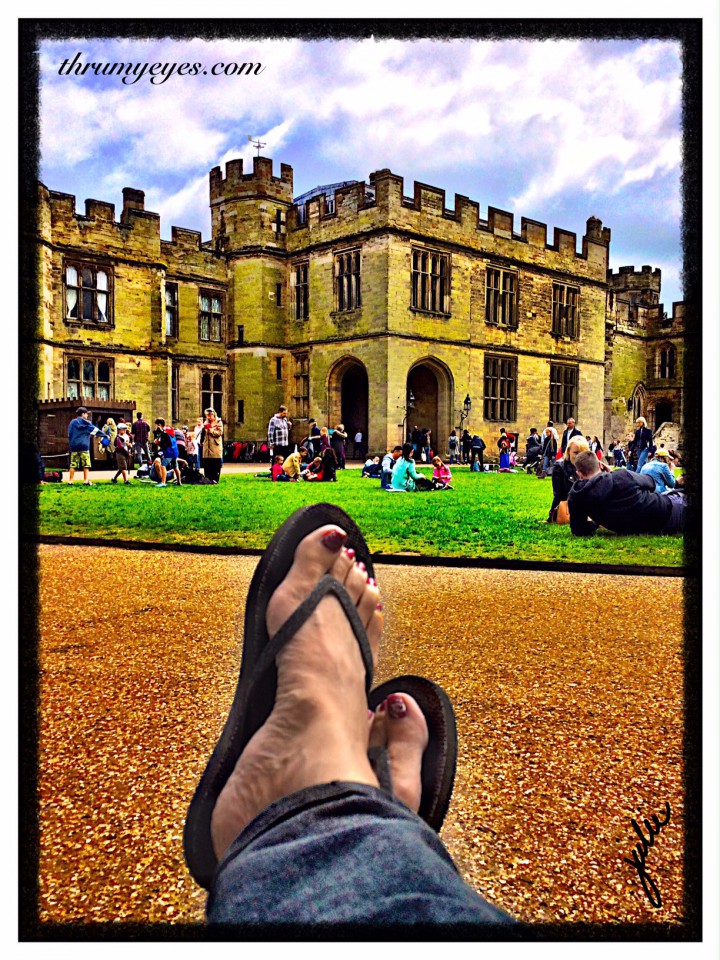 What a fun time we had going back into time, Medieval Times! This was a perfect place to RELAX and watch the peasants! 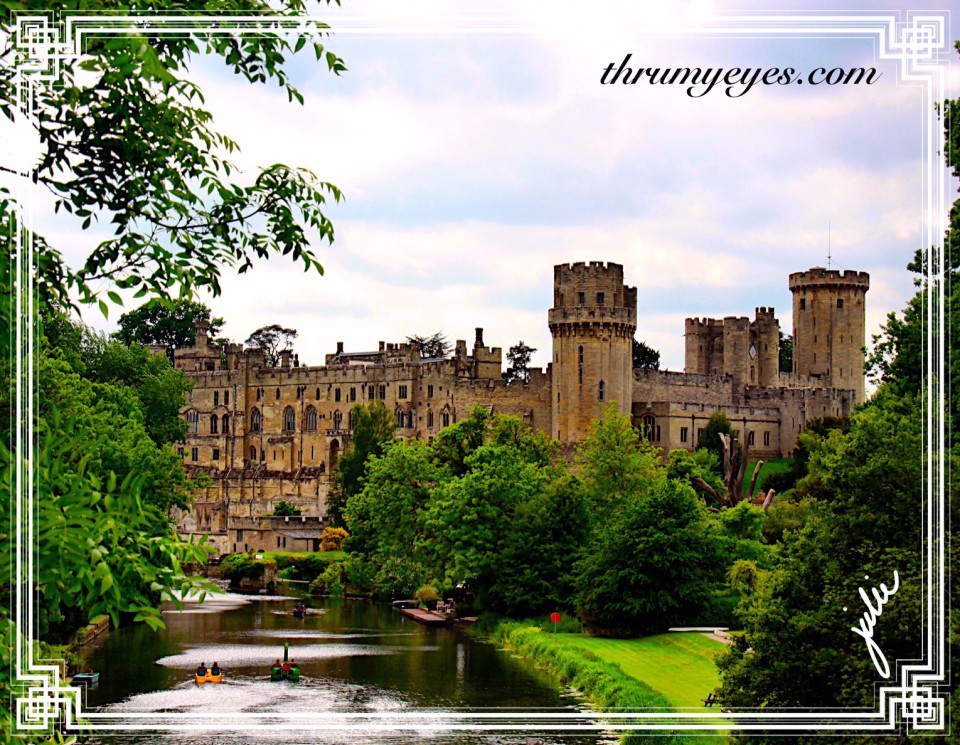 We had a fun day at Warwick Castle! It is a medieval castle built originally by William the Conqueror in 1068 and has changed a lot thru the years due to wars and fires. It sits on the River Avon and has activities for young and old. This day I went into my first ‘Castle Dungeon’. As we went in there was a sign that said, ‘intended to scare’! I have never gone into those types of things before, but I did and I SURVIVED! Chelsea was braver than I!

Photo take with a Canon 50D 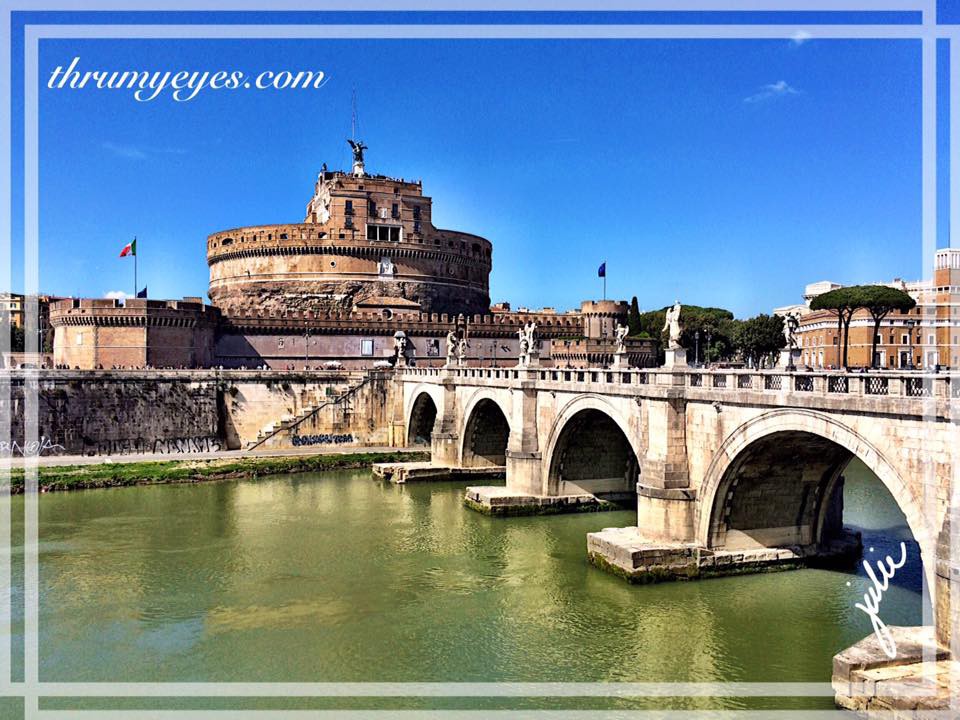 We decided to take a walk thru Rome. We walked along the Tiber River and saw some beautiful sights! Castel Sant’Angelo was built by the Emperor Hadrian as a tomb for he and his family in 134 AD. His ashes were placed here a year after he died in 138 AD. In later years it became a fortress for Popes. Today it is a museum. 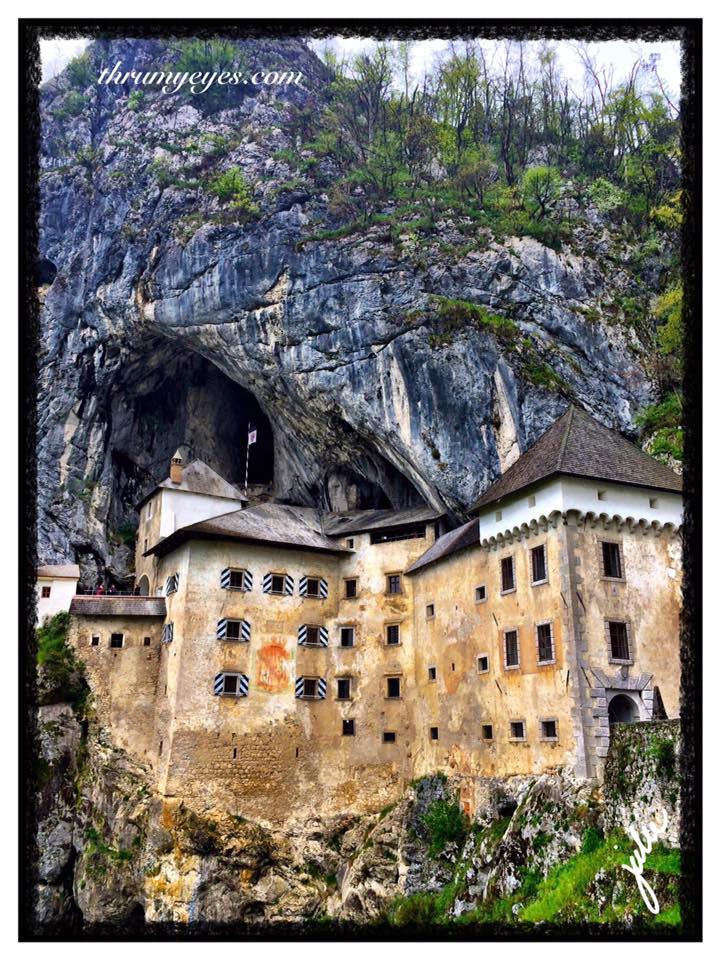 What an amazing castle that we were able to visit! Inside you can go into the cave, which is impressive and the views are awesome! This castle was built in about the 13th century into a large cave, it has been added to over the years. In the 16th century, it was obtained by the Knights of Adelsberg and has remained pretty much unchanged since then. The only access to it was by those within putting a ladder out a window and down it’s face, allowing their guests to climb in. It was a very safe place from enemies and invaders! 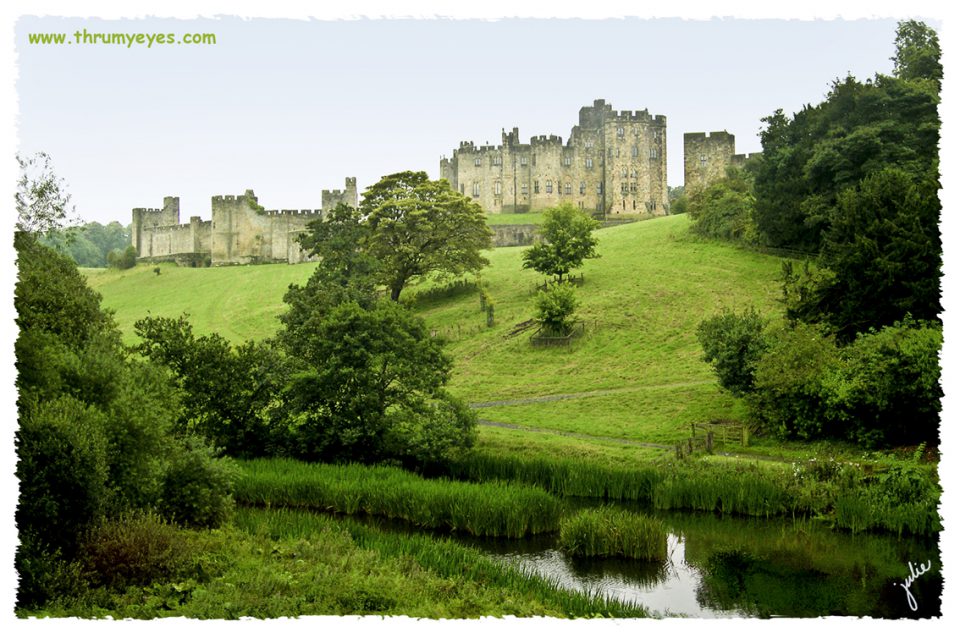 Alnwick Castle was transformed into Hogwarts in ‘Harry Potter’. On our bus tour of the British Isles in 2004 we went to Alnwick Castle. It was so fun to be there and feel the Hogwarts spirit.